How your brain slows down weight loss 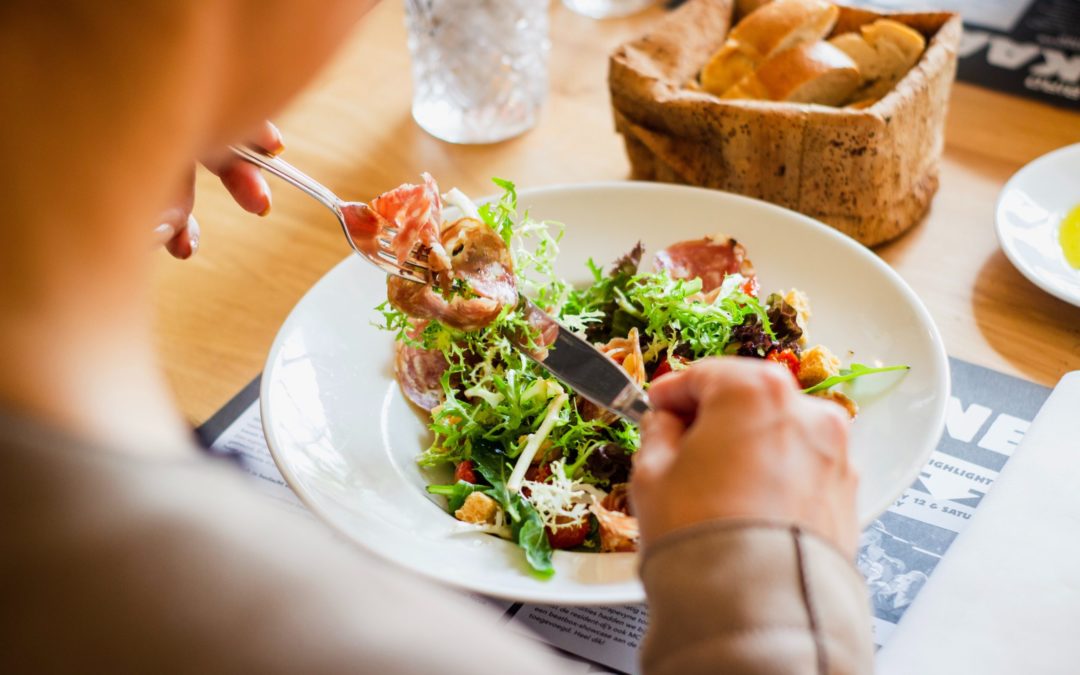 What does losing weight do to your body and brain?

When you decide to start a new diet to live a healthier lifestyle and lose some weight you may find that during the first week it is quite easy to lose weight. But soon after when your metabolism adjusts and all of sudden it’s no longer as easy as it was just a couple of days ago – you are simply not burning as much calories as you used to and losing additional weight becomes harder.

Making matters worse, as the pounds are melting away you start experiencing an increase in appetite. Why is that?

You see, just after having a meal, the fat cells in your body release a hormone called Leptin into the bloodstream. This release and surge in Leptin signals your brain that your hunger had been satisfied and that you should stop eating, but here is the problem: The less overall fat in the body, the less Leptin in your bloodstream – people who lose weight show a measurable dip in Leptin levels.

Obese patients who had lost 10% of their body weight had lower levels of Leptin. This ultimately leads to increased activity in the regions of the brain that control our desire to eat, an increased appetite, an even stronger urge to eat fatty high calorie foods, simply because the brain is trying to restore the body’s Leptin levels to normal.

Resisting the urge to continuously snack is not easy but it will be worth it in the long run. Some of the obvious benefits includes the decreased risk of heart disease, hypertension, high cholesterol and type two diabetes. Scientists studying overweight people have discovered that for every pound you shed, you reduce the pressure on your knee joints by four pounds and losing excess weight also reduces strain on the blood vessels increases blood flow to the brain and boosts overall brain function.