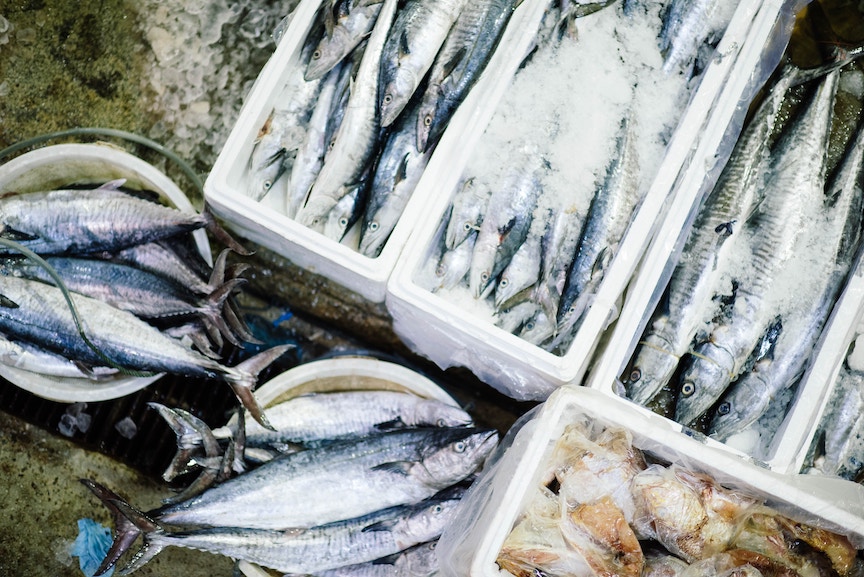 Fish is a very important part of a healthy diet. Fish and other seafood are a major source of omega 3 fatty acids and are also rich in other nutrients such as vitamin D and selenium. Furthermore, fish is low in fat and high in protein. There is strong evidence that eating fish or taking fish oil is good for the heart, and can reduce the risk of heart disease by 36 percent.

To reap the benefits of fish, it is recommended that we eat fish two to three times per week. Unfortunately, fewer than one in five people follow that advice. The most common reasons for this are:

More recently, researchers realised that people avoid seafood because of fears about mercury content, pesticide residues and other possible toxins.

Should you forgo fish?

This is a controversial topic, that is often fueled more by emotion than by fact. Here’s what’s known about the benefits and risks of eating fish and other seafood:

Known or likely benefits:
In a comprehensive analysis, Harvard professors calculated that eating one or two servings of fatty fish a week reduces the chances of dying from heart disease by more than one-third. Furthermore, eating fish once or twice a week may also reduce the risk of stroke, depression and Alzheimer’s disease.

Possible risks:
Numerous pollutants make their way into the foods we eat, from fruits and vegetables to eggs, fish and meat. The contaminants that are most concerning today are mercury and polychlorinated biphenyls (PCBs). Very high levels of mercury can damage nerves in adults and disrupt development of the brain and nervous system in a fetus or young child.

Avoiding fish is certainly one way to avoid mercury or PCBs – but is that a wise choice, given the benefits of eating fish?

Here is how the research put in into perspective:

Traditionally, ceviche is not cooked. The citric acids “cook” the fish. This can be an alternative to cooking the shrimp.