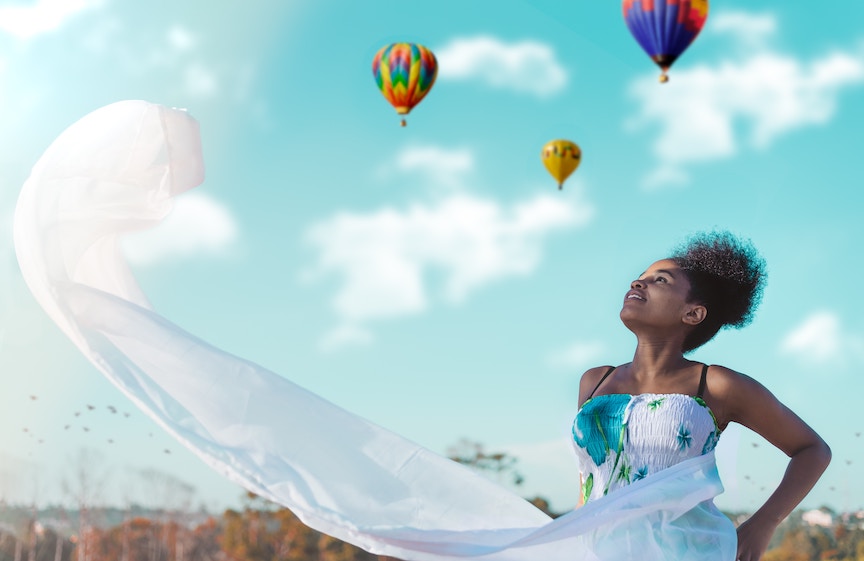 Yes! Gas, burping and bloating are all perfectly normal and part and parcel of a healthy digestive system. As your body breaks down food, gas is produced, which need to escape. Burping is generally caused by swallowing air. Bloating is the uncomfortable feeling of fullness in the abdomen. It can seem to linger and is therefore an unwelcome accompaniment during the day.

Common causes of bloating include:

Occasionally, bloating may be caused by a more serious medical problem, such as a bowel obstruction, gallbladder disease, or Crohn’s disease. If you regularly experience abdominal bloating and pain, it is important to see your doctor to make sure there is no serious underlying cause. That said, in most instances bloating is relieved by simple dietary changes. By keeping a food diary for a few days noting the severity and time of bloating, you should be able to spot a pattern and identify the culprit.

All carbonated drinks, from beer to soft drinks and sparkling water, can cause bloating, because the carbon dioxide trapped in the bubbles creates gas in the stomach. Some individuals are also sensitive to beverages such as alcoholic drinks, coffee, tea and other caffeinated drinks such as hot chocolate. Some fruit juices can be irritating to the digestive tract, resulting in bloating.

High-sodium foods such as crisps may cause the body to retain water, which leads to a bloated feeling. And although you might not add a lot of salt to your food during cooking, sodium can show up from less obvious sources, especially processed foods such as bread, cereals, crackers and cheese. Always read the packaging and try using a variety of herbs to flavour your food.

Fatty fast food, such as burgers, chips and fried chicken, and deep-fried treats, such as doughnuts and samosas often cause bloating, because it takes longer to break down and properly digest the excess fats. This extra time taken to digest these foods allows gas to build up, causing bloating.

Some artificial sweeteners, such as aspartame, saccharin, sorbitol, xylitol, maltitol, mannitol, cyclamates and sucralose can cause increased bloating. These are a common ingredient in diet soft drinks, sweets, biscuits, cereal bars and chewing gum. Just like fibre, these artificial sweeteners are indigestible and so linger in the stomach. When they start to build-up, it provides a home for bacteria to multiply, leading to the production of gas.

The action of chewing gum causes our bodies to swallow air, which then is trapped in the stomach, causing bloating and gas. It also often contains artificial sweeteners, which can aggravate the bloating.

Spicy foods stimulate the release of stomach acid that can cause irritation in certain individuals, increasing the occurrence of bloating. Typical foods which can irritate the gut include: black pepper, nutmeg, cloves, chilli powder, curry powder, onions, garlic and horseradish.

If you are lactose-intolerant and do not have the enzyme lactase that is needed to digest milk sugars, the consumption of dairy products will leave you bloated. Around 5% of the UK population is lactose intolerant, with the condition more prevelant in those of Asian or African-Caribbean descent. Lactose that is not completely digested passes to the colon where gas is produced by the bacteria trying to break it down.

Just like lactose intolerance, people that are fructose intolerant cannot digest fruit sugars properly, leading to an excess of gas and bloating after eating fruit. Avoid high-fructose fruits like apples, dates, grapes, pears, watermelon and pineapple. Some research suggests we should avoid eating fruit at mealtimes – it is said to be better to eat fruit 30 minutes before or at least two hours after your meal.

Some vegetables produce more gas than others do and people vary in their ability to tolerate them. Be on the lookout for: baked beans, broccoli, brussels sprouts, cabbage, cauliflower, lentils, butterbeans, onions and peppers, especially green peppers.

Most starches, including potatoes, maize, pasta and wheat produce gas as they are broken down in the large intestine – this is all part of the normal digestive process. Rice in general does not cause bloating. Refined grains, such as the white flour that’s often used in white bread, cakes and biscuits not only offers little nutrition, but can also cause water retention, with bloating as a result.

WP2Social Auto Publish Powered By : XYZScripts.com
Share This
We use cookies to ensure that we give you the best experience on our website. By continuing to use this site, we assume that you are happy to receive these cookies.OkRefuse cookiesCookie policy
Revoke cookie consent/refusal